Wow! How hot has it been lately? We’re pretty sure most of the nation has been looking forward to a warmer spell of weather, but what we couldn’t have anticipated is July 1st being the hottest day since records began.

Temperatures of up to 36.7C were reported at Heathrow Airport, and equally hot conditions were recorded around the country as cities sweltered in the baking heat.

Amid reports of roads melting, pipes bursting, ball boys feinting at Wimbledon and a guard passing out in front of Prince Charles, the hot weather caused chaos, and the UK was warned of impending ‘danger to life’ thunderstorms.

They struck through the night on July 1st, and we had a very busy time in the North East and Cumbria areas, as the summer storms caused power cuts across the area.

Rest assured, GP pulled out all the stops to get generators to the affected areas to help restore power to hundreds of customers.  And even the off duty personnel, woken by the storms, came in to help the on-call guys get the job done! That’s dedication and team work. Big thanks to all those involved in last night’s operation.

Bad weather affects power in a number of ways, extreme heat and thunderstorms in particular can leave the nation stranded in the following ways:

One of the more exciting aspects of extreme heatwaves is the thunder and lightning strikes that usually follow periods of balmy weather. Whilst they might be thrilling to watch, lightning bolts can be dangerous too, creating a threat to property and person.

Bolts of lightning are common causes of power failure, they can strike electrical equipment or hit trees, causing them to topple onto power lines and resulting in a temporary outage.

Heavy periods of rain are quite common during thunderstorms, torrents of water create flooding, which often cause power cuts due to failing electrical equipment above or below the ground. Services can be severely affected in the short-term, and it can take quite a while for the mains power to be reinstated, thus creating a need for emergency power.

The one thing you can rely on if you have been affected by a loss of power during stormy weather is a first-rate response from the team here at Generator Power. Contact us in times of crisis. 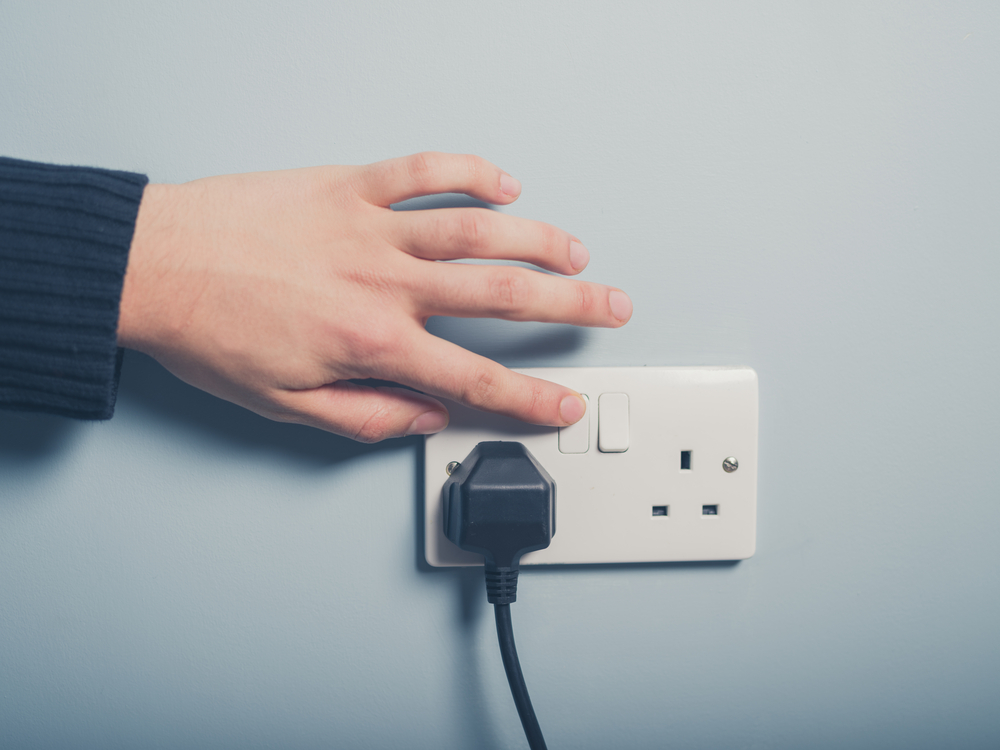 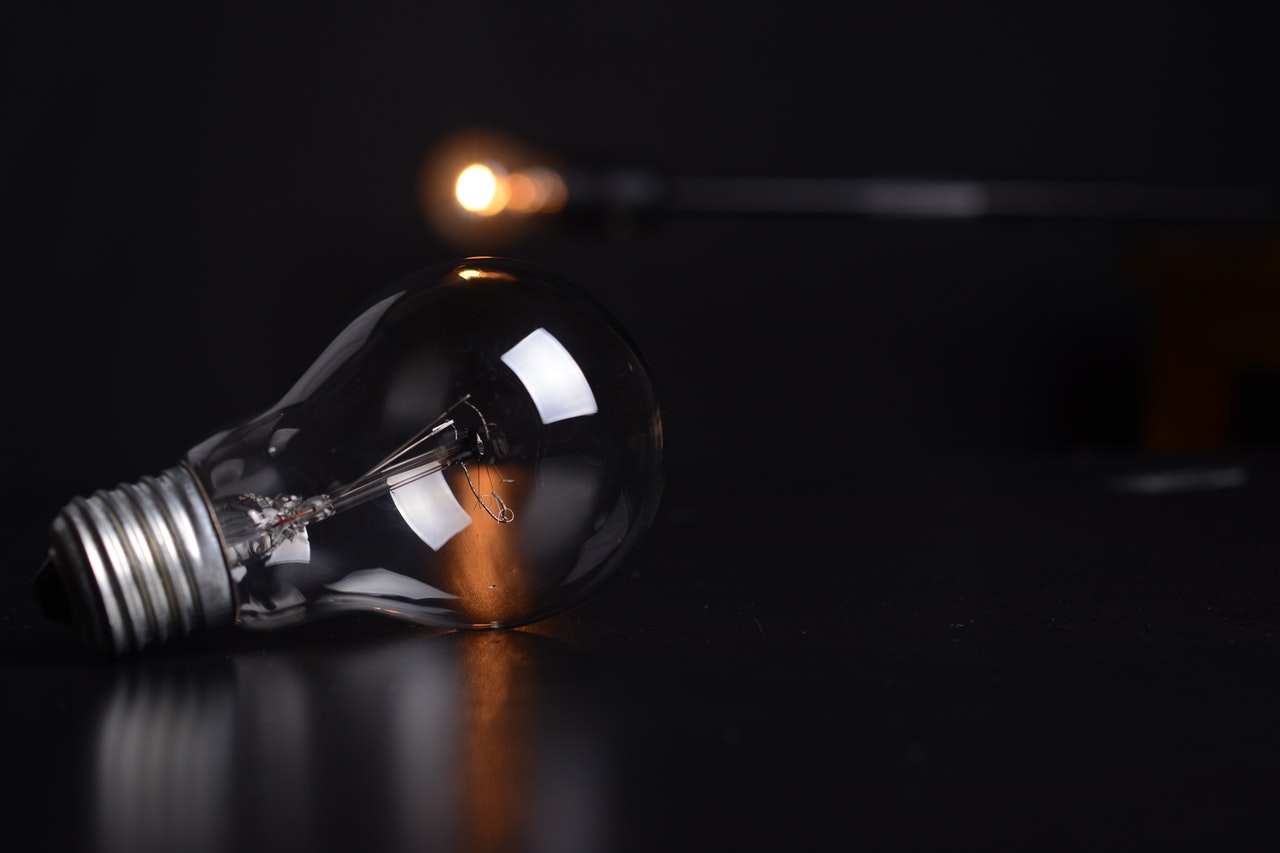