Wettest December in a century

Last month saw the UK have its wettest December in a century, with the north of England, and parts of Scotland and Wales, being hit particularly hard. Around 16,000 houses across Lancashire, Yorkshire, and Cumbria were affected as an unprecedented amount of rain fell.

River levels across the north were already higher than average for the time of year, so when Storm Desmond blew across the region in early December, followed by Storm Eva on Christmas Day, and Storm Frank on December 30th, many rivers burst their banks and caused severe flooding.

The floods caused thousands of people to evacuate their homes, as well as affecting power supplies all over the north of the UK, and causing structural damage to buildings and bridges. Tadcaster Bridge in North Yorkshire, which is around 30 minutes away from Generator Power’s Normanton base, collapsed as a result of heavy flooding, leaving the town split in two. Residents of Tadcaster now have to take a 10 mile detour to get from one side of the town to the other, and it is estimated that repairs will cost £3m and could take up to a year to complete.

Generator Power to the rescue

On December 28th we received a call at 6am on our emergency line, 0845 601 2187, which is monitored 24/7 365 days of the year. By 12pm that day we had arranged for emergency power equipment, including two 2500 amp distribution boards and eight sets of 240mm cable, to be sent to York Barracks. An RAF Chinook helicopter collected the supplies and flew them quickly and carefully to their destination, where they were then used to aid the repair work being carried out on the Foss Barrier on the River Foss in York.

Around 500 soldiers have now been brought in to help deal with the unprecedented flooding that Lancashire and Yorkshire have experienced. David Cameron has vowed to help people in “their hour of need”, releasing emergency government funding to ensure that homes and lives are repaired as quickly as possible. 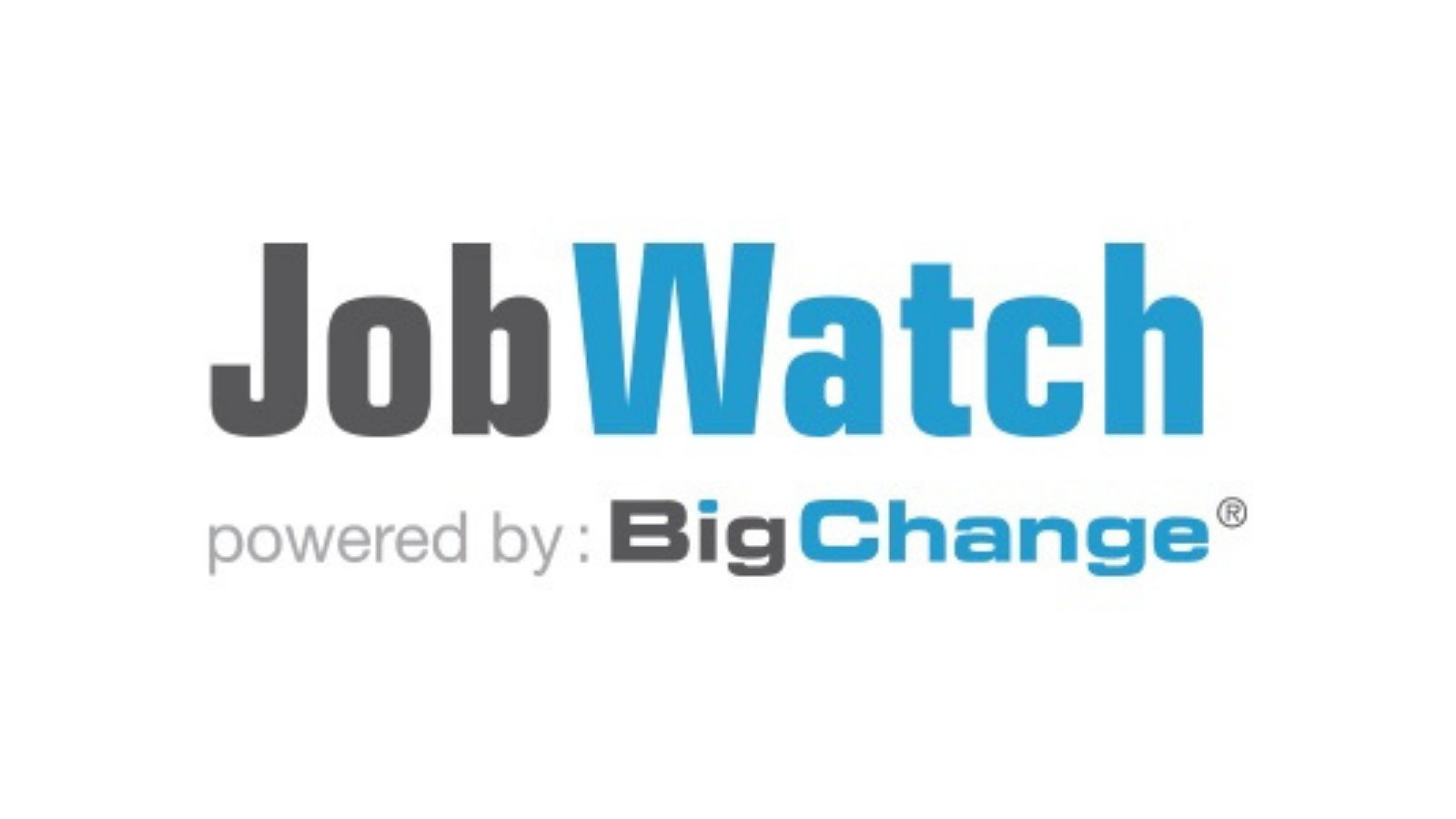 Generator Power Teams Up With BigChange

We have teamed up with Leeds-based software company, BigChange, to implement their world-leading mobile workforce platform—JobWatch. 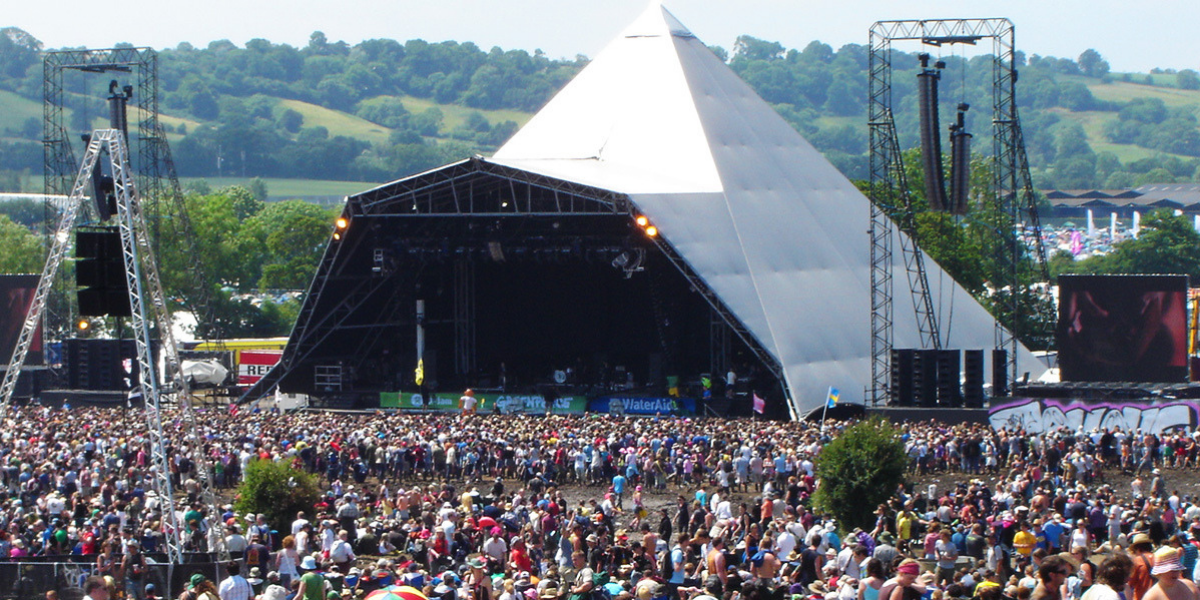 Power To The People: Outdoor Events And Life After Lockdown

With the government announcing its roadmap out of lockdown last month, there is growing optimism that this summer could see the return of outdoor events.