This article first appeared in the Yorkshire Post, published on Thursday 24 May 2012.

From humble beginnings 15 years ago, a Yorkshire firm specialising in the hire of generators is now approaching revenues of £14m, has made a significant investment in its fleet and is looking to expand further into the South of England.

Generator Power, which is headquartered in Wakefield, employs 81 people, but aims to increase head count by 50 per cent over the next five years, said managing director Steve Cardwell.

Last year, the business, whose customer base includes utility companies such as Northern Powergrid, and telecommunications firms such as Vodafone and Orange, acquired Glasgow-based ML Power, which led to it winning a contract, worth £1m per year, with Scottish Power.

In the last six months, Generator Power has invested £4m in its fleet of equipment in preparation for the summer, traditionally a busy period for generator hire.

Mr Cardwell said: “Some of my competitors take on some of the big pop concerts. We don’t tend to do those because I don’t think they are as profitable. You have all the kit in one place for a few days and it’s in the wrong place afterwards.” But he added: “Each year there’s a bit of a seasonal lift in the generator hire industry. We have got some jobs because our competitors are busy with the big events.”

With the Olympics taking place this year, this summer is likely to be even busier than most, said Mr Cardwell. “Our focus is to look after the ongoing business because we are business for the long run, not just to have a good summer”, he added.

Generator Power, which has eight bases across the UK, including its head office in Wakefield, recorded a turnover of £12m in the year to October 31, 2011, with profits of £250,000, and Mr Cardwell forecasts revenues to hit £14m in 2012. The key to the success of the business is having a diverse customer base, said Mr Cardwell.

“We work for a broad range of customers, which has always been our strategic policy. We did that because if there was a recession to make us more recession proof and I’m pleased to tell you it worked.” The business keeps the number of customers it takes on within the construction sector to a minimum, to ensure it is not exposed.

Many of Generator Power’s customers are in the utility sector, where “essential services” must be provided recession or not, said Mr Cardwell. He said: “We do both planned and emergency work, so if they lose power at critical locations, 24 hours a day seven days a week we rush one of these [our generators] out.

“But we also do planned work. So if, for example, an electricity company needed to turn their power off on a street to do maintenance, we’d bring a generator out and keep everyone in the street in business. And people don’t just get a bit of kit, they get the support and the back-up that goes with it.”

Mr Cardwell said the business would make another acquisition if it found a company of the right size in the South of England.

“We are not very strong in Birmingham and the South. We have two small branches that look after service centres in the South but there is potential for us to expand our business there. We do work in the South of England but there’s a lot more there that we’re not doing yet.

“If there was a suitable sized company then we would buy it. The problem is most of our competitors are huge multinationals.”

Generator Power also competes with the big players by looking for new ways it can serve its customer base.

“For example, two years ago we developed something called Powersafe.”

Powersafe houses the generator in a secure box to protect it from vandalism and other damage.

Meanwhile, the business is currently trialling the hire of generators that use liquid petroleum gas in response to customer demand.

Squeezed profit margins are a challenge for the business, said Mr Cardwell, who added that one of the key focuses of the company going forward is increasing profitability.

But the main focus, he said, is delivering a high level of customer service, which is “key to the success and the growth of the business”. 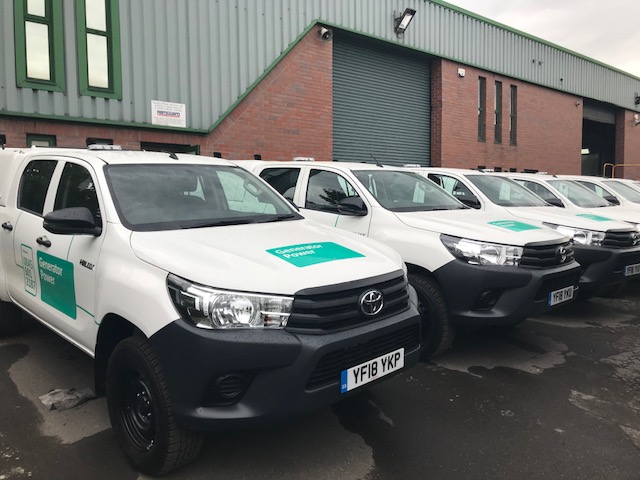 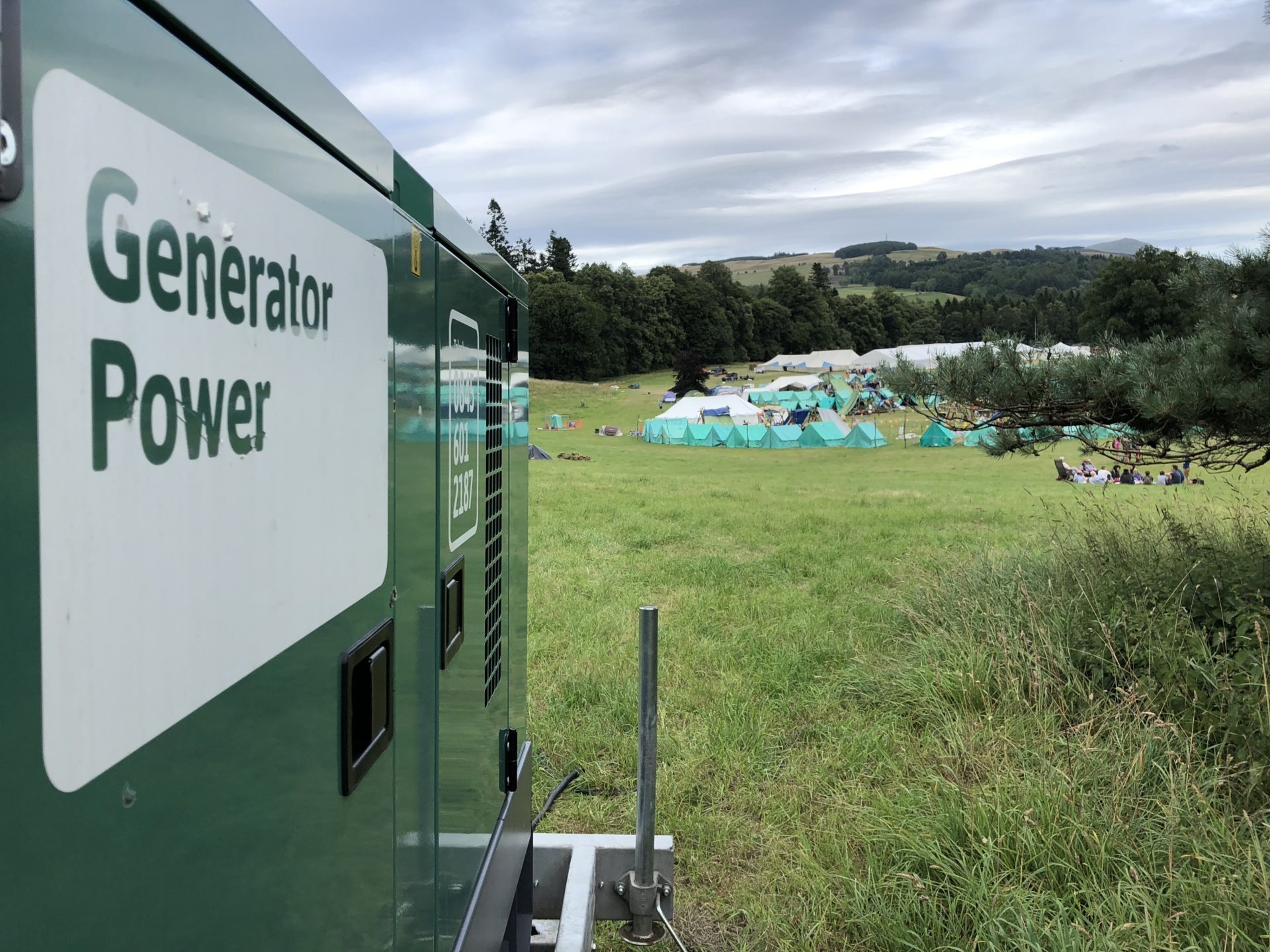